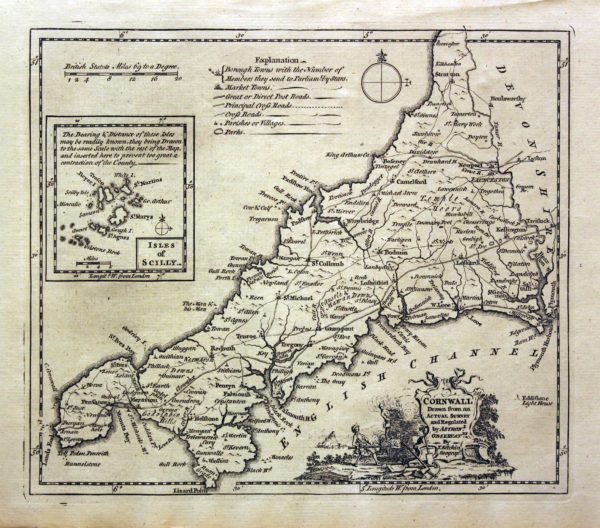 Dobber’s Pasties has been in the family since it originally opened in Escanaba, Michigan in 1975, under the name of “The Red Onion Pasty Shop”.

In 1988, Doug and Bonnie Mantela decided to trademark their business, so they had to come up with a new name and logo. Doug’s nickname was “Dobber” so the business was trademarked under the name Dobber’s Pasties.

For those unfamiliar with this delicious treat, it is pronounced “pass-tee”. The traditional pasty had beef, potatoes, onion, rutabaga, and turnip, baked inside a golden crust. The Cornish miners, known as “Cousin Jacks” and their wives as “Cousin Jennys”, are properly given the credit for bringing the pasty to the Upper Peninsula in the early 1850’s when both the copper and iron mines were first being opened. The version that arrived here in the 1850’s was a hearty and hot, hand-held “no dish” meal for miners who had no time to come above ground for lunch. Some miners reheated their pasties underground; others kept them at least body warm in a chest pocket. Others set their pasties on a mining shovel and held them over head-lamp candles until warmed.