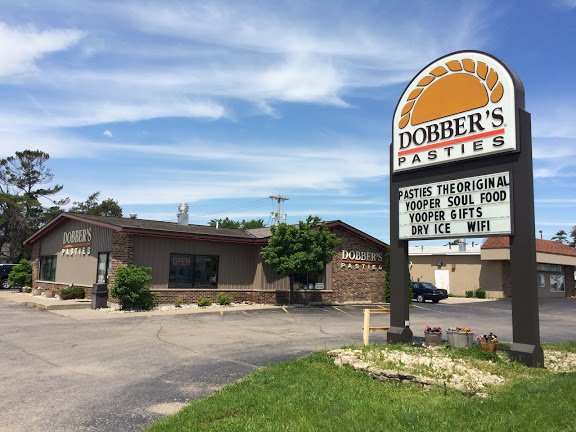 The U.P.’s Premier Pasty Provider since 1975

Dobber’s Pasties has been in the family since the late 60’s, when the recipe was prepared by Bonnie’s dad, Bob Homeier. It originally opened in Escanaba, Michigan in 1975, under the name of “The Red Onion Pasty Shop”. In 1988, Doug and Bonnie Mantela decided to trademark their business, so they had to come up with a new name and logo. Doug’s nickname was “Dobber”, so the business was trademarked under the name Dobber’s Pasties.

1989 saw the opening of the second Dobber’s in Iron Mountain, MI. In 1998 Doug and Bonnie’s son, Brad Mantela, returned and joined the business, taking the business into a third generation for the family.

In 2004 Dobber’s became one of the few USDA pasty production facilities in the Upper Peninsula. This allows Dobber’s to send their pasties all over the United States. If you have any other questions about our business, wholesale opportunities, want to order something, or just have a general question, please call us at 1-800-786-4443 or email us at cust_serv@dobberspasties.com. 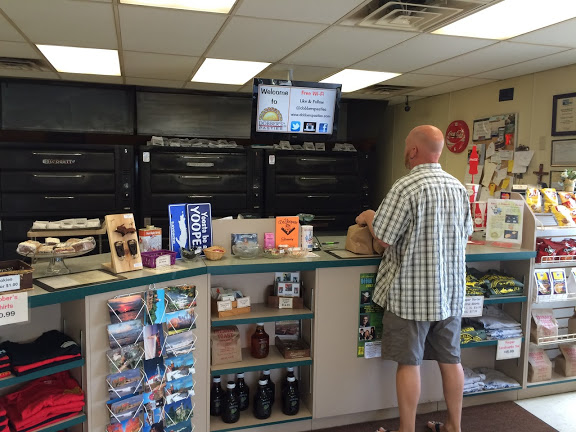